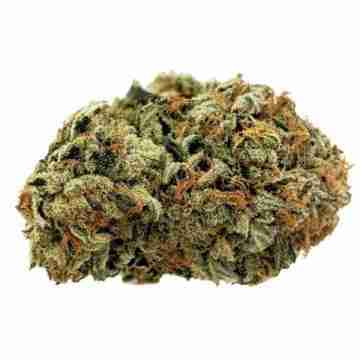 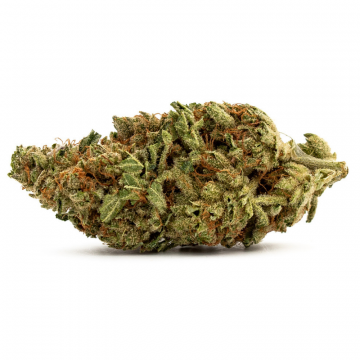 Platinum OG is a potent indica-dominant hybrid with THC content regularly topping 20%. The strain descends from three parent buds: Master Kush, OG Kush, and a third mysterious parent. Given its heavy indica genetics combined with high THC levels, Platinum OG makes for a decent evening or before-bedtime option; it can do wonders when it comes to curbing stress, anxiety, and pain ? long story short, it?s a robust healer.

Platinum OG was named by Apothecary Genetics because of the silver sheen that coats the lime green surface of its plump buds. When you look closely at those buds, you?ll easily spot orange pistils spread throughout the entire flower to give it an even more appealing look.

This particular marijuana variety is known for being notoriously heavy, and in most cases, it leaves users with a solid couch-lock. Platinum OG is all about the tranquilizing yet spacy and hazy sensation that will make you feel a bit like you?re on the cloud nine, which is also why it has a pristine reputation among medical marijuana users.

As mentioned, the strain contains very high THC levels that are likely to make you want to kick back and sink into the next couch as the effects of this strain begin to work their way through your body. This is a battle against gravity one simply can?t win.

Medical marijuana users have found the strain very useful in the treatment of many chronic illnesses, such as eating disorders, chronic pain, inflammation, depression, and stress. Platinum OG is also well known of relieving running thoughts among insomnia patients.

The strain is an alluring smoke both in terms of its fragrance and taste. The hybrid comes with a very pungent aroma that is spiced up by hints of spices and lemon, giving off a wildly fragrant presence. When it comes to the flavor, Platinum OG offers a strong combination of coffee and spicy flavors countered by sweet and pine notes. Users often describe this strain as sweet and herbal.

Like most marijuana strains on the market, Platinum OG can cause some minor side effects, mostly due to the high THC content. Smoking too much of this pungent bud can cause your eyes to feel dry and itchy, let alone the unquenchable cottonmouth. At times, the strain can make you feel dizzy or even elevate anxiety, so keep in mind not to overindulge in your greens.

Platinum OG is a novice-friendly plant in terms of cultivation; it?s resistant to common diseases as well as molds and mildew. It takes an average of 9 weeks for the plant to flower and be ready for harvest. While the yields are usually low to average, Platinum OG makes up for it with the top-notch quality. 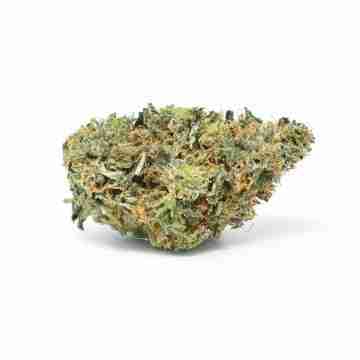 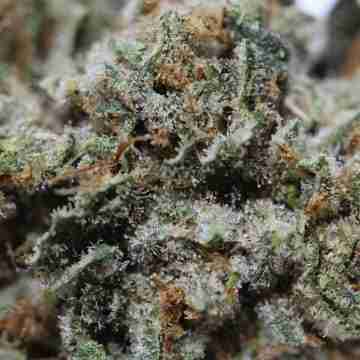 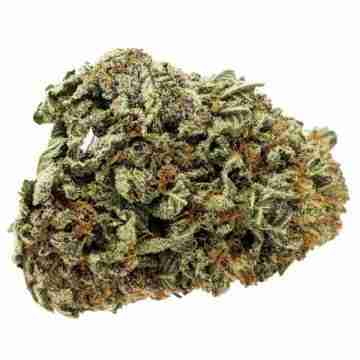 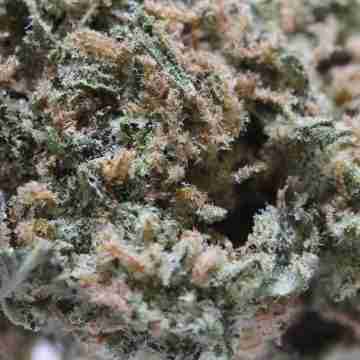 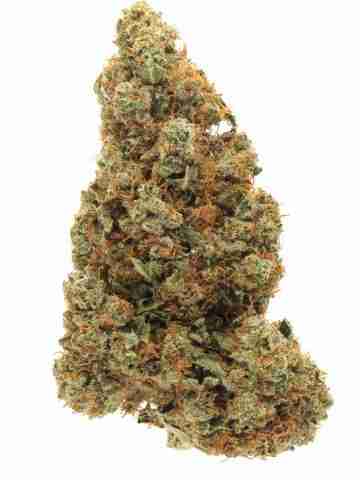 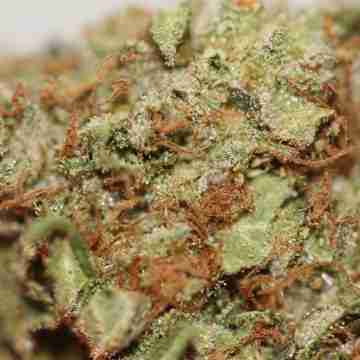 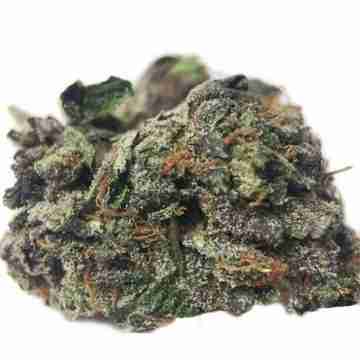 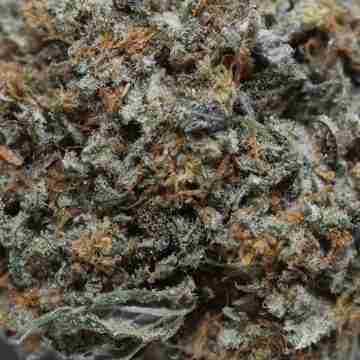